Hey, I See The Plantation Downhill

The Elephant, Dog, and the Monkey babies were friends studying in the same school. Monkey and the elephant were big fans of ripe yellow bananas. One summer afternoon, the monkey said that he found out a banana plantation in the valley.

“There are a lot of bananas growing there, let’s go there after our school, and take some Banas home,” said the monkey. The elephant baby also got excited about the bananas. “Are you coming with us?” they asked the dog. The dog said that he doesn’t like bananas, but still he will give a company. So they set out for their banana adventure.

It was an uphill walk for a few miles, and they saw the banana plantation down the valley. “Wow, I want to eat bananas to my heart’s content,” said the elephant. “Hey friends, stop. I sense some kind of danger in this place, the plantation is heavily guarded so that nobody enters it. Look at that electric fence. If we touch that, we will be thrown away. We should go back right now,” advised the dog.

Both elephant and monkey agreed that they should go back without staying there for long. On their way back, they saw an abandoned truckload full of bananas. Apparently, the driver has gone for somebody to get it repaired. The monkey jumped up on the truck and threw some bananas at the elephant. Together they collected a lot of bananas and went home happy singing songs. 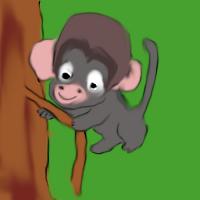 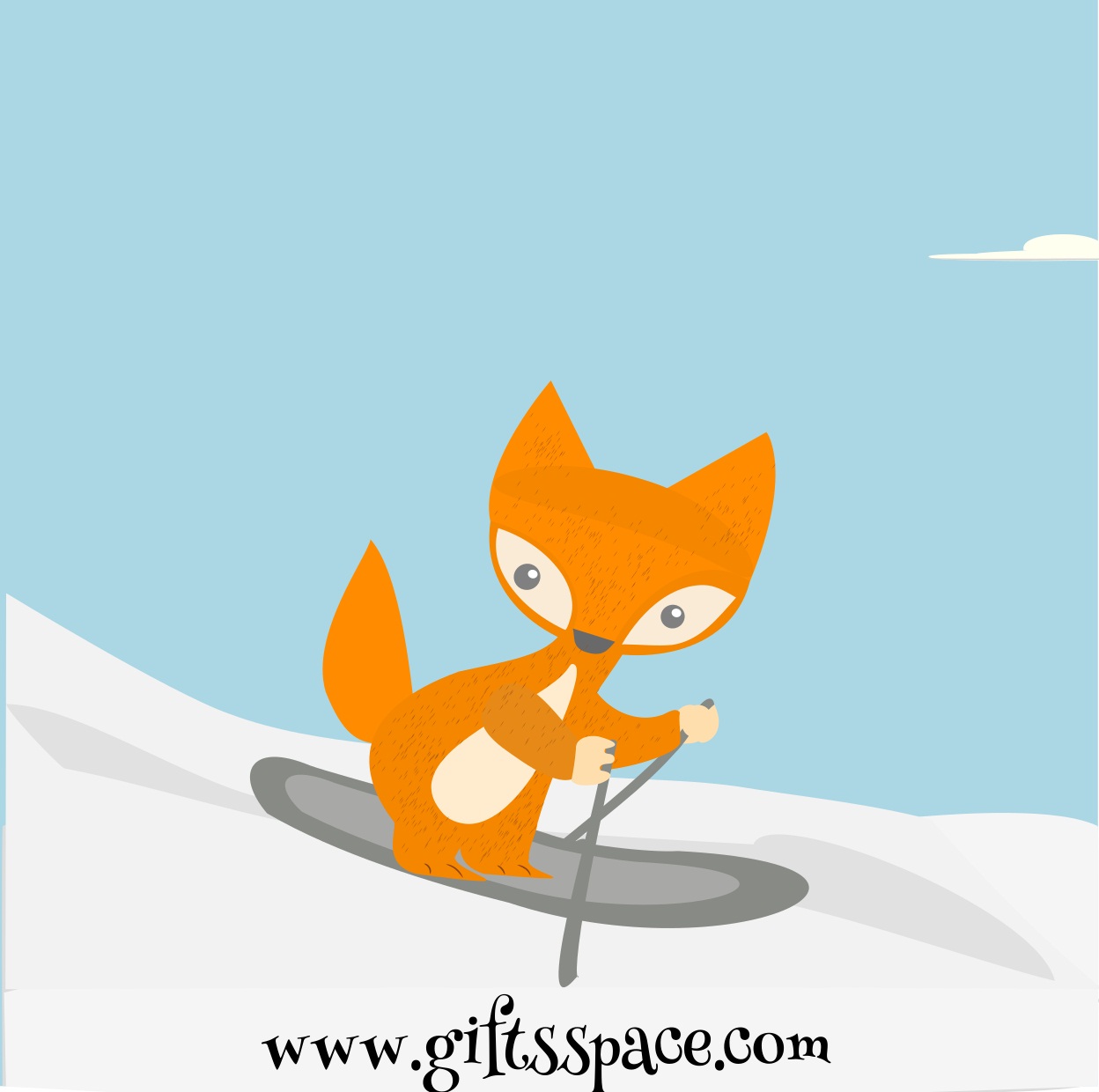