Elephant And The Train Story 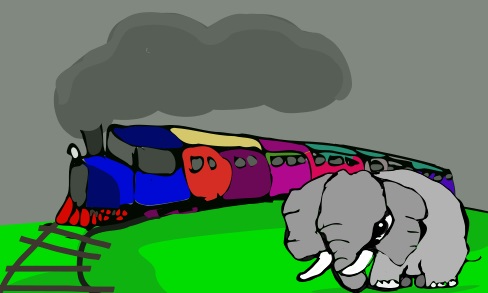 Do not come near me

It was a dark silent night, smoky the train was moving at its full speed to its destination some five hundred miles away. He saw something strange standing on the rail, he whistled loud as a warning. It was an elephant which stood on the rail.

Move back, move back, the train screamed at the elephant!

As the train was moving at a high speed, it can’t come to an immediate halt. But the elephant was adamant that he will not move from the rail. He had a wicked intention to stop the train and attack it. 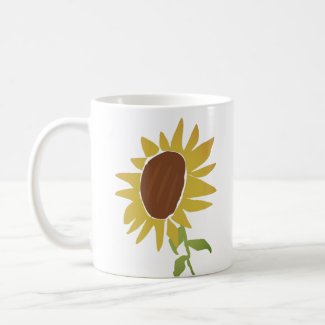 The train hit the elephant at its full speed, throwing the animal away from the rail. Finally, the train got stopped. “Dear friend, I am sorry, I was helpless, I couldn’t stop because I was at my full speed,” said the train engine. The elephant was in shock from the unexpected hit by the train. “You don’t need to feel sorry about that. The mistake is on my part, I should not have stood at the rail, I am sorry,” said the elephant. 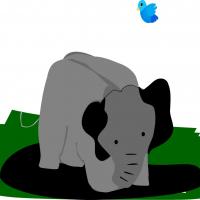 The size doesn't matter! Anybody can help anybody. The bird did its role as a rescuer for the elephant inside the pit. 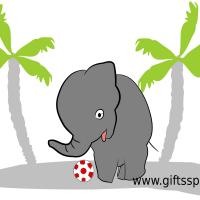 Jingo the baby elephant got a nice football. The football asked him not to kick hard, but Jingo ignored his plea. Look what happened 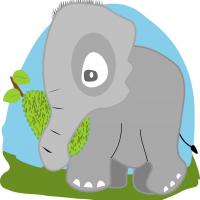 Baby elephant just loves Jackfruits, one day he got one. What did he do? Red the story. 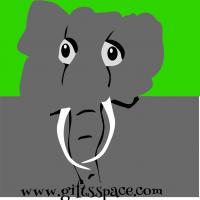 A rogue elephant is not to be provoked. Stay calm before it until it's attention gets diverted. 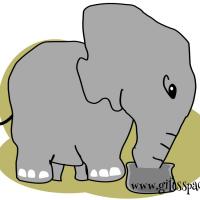