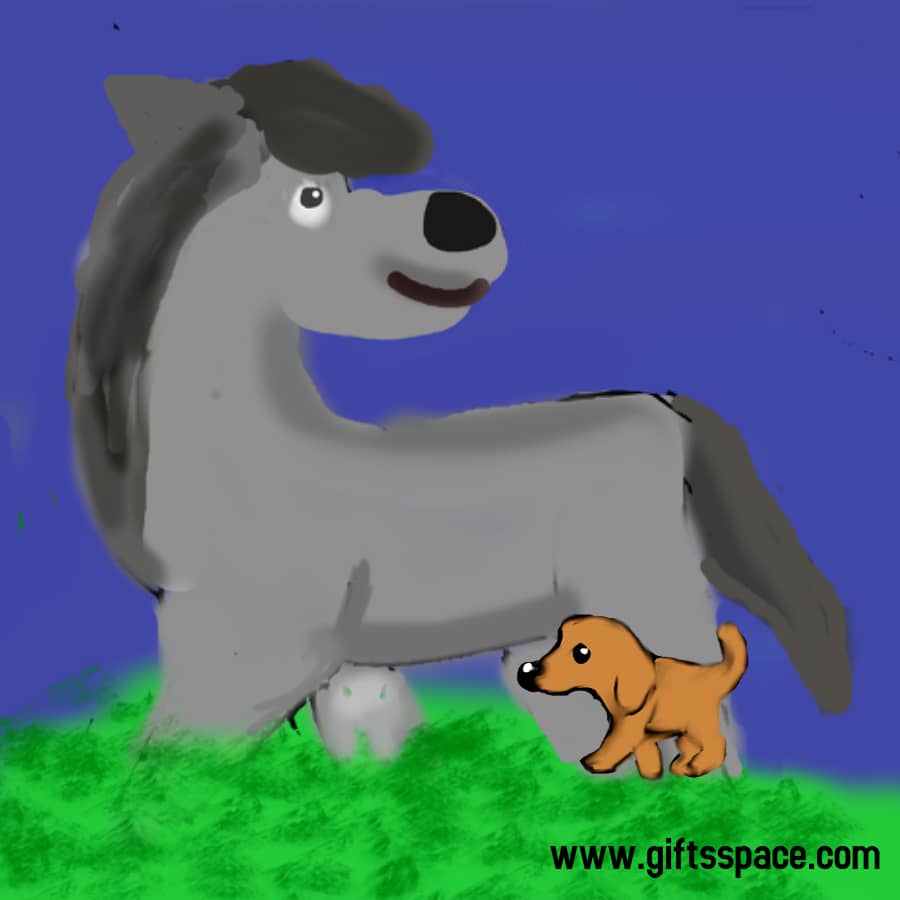 Next Story ::Lion And The Tigreess

The horse and the dog decided to have a race. The horse was very confident in winning the race,fixed a date. But something unexpected happened.

A horse saw a dog, he challenged the dog for a race. “Hey, silly dog, do you like to race with me? The horse asked the dog. “Sure, why not? I am ready for the race,” said the dog. They decided on a date and time for the race and invited some horses and dogs to watch the race. The judge was a monkey. The horse thought it was easy to defeat the dog because he has a long pair of legs. The dog was clueless about how to win the race.

Finally, the date of the race arrived. Both the horse and the dog got ready for the race. The monkey judge climbed upon a tree so that he can view the entire race from there. Ready, one, two, three, start….., and there they go. The horse disappeared into the horizon, but the dog was still lagging.

But something unexpected happened. The horse lost his way and wandering here and there to find the path. But the dog knew the track by heart because he had carefully planned for the race, taking a lot of effort. He made it to the finishing point and declared the winner of the race by the judge. The horse was nowhere near the finishing point. He was still trying to find the right track. After a few hours, the horse also reached the final point found everybody praising the dog for his winning plan. 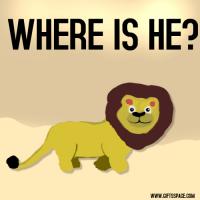 It's Fun, Playing Together 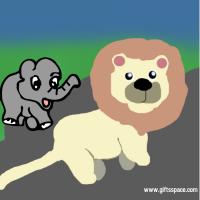 Breaking News Of The Elephant